For our first race of the season we raced at Silverstone with the 750MC in the Cartek Roadsports series.

We still hadn't had chance to see if the new fuel pump had cured the fuel delivery issues so it was straight into the deep end.

For qualifying we had an intermittent issue with the turbo pressure and ultimately the turbo control valve feed pipe split, but not before we had managed to put in a respectable quali time.
Assuming that this was the issue we temporally fixed the pipe that had split at one end  (buy cutting off the end) and it was race time.

Unfortunately the split pipe was masking another fault that was a dodgy N75 turbo control valve. So for the first half of the race we had intermittent turbo power. Then half way through it suddenly started working properly and we were 4s per lap faster. Unfortunately this was to little to late but at least we finished the race and enjoyed driving TTRS flat out around Silverstone. 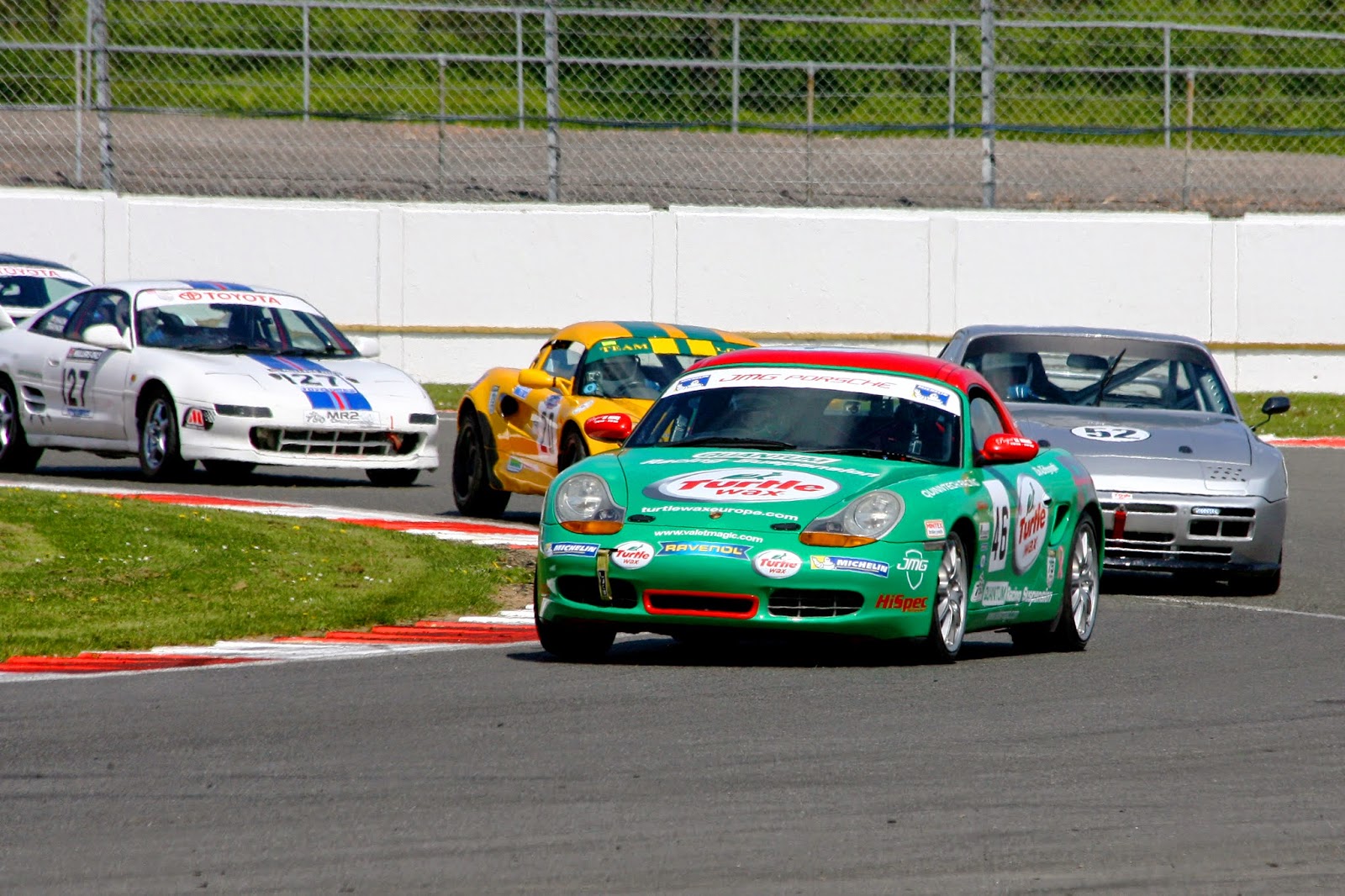 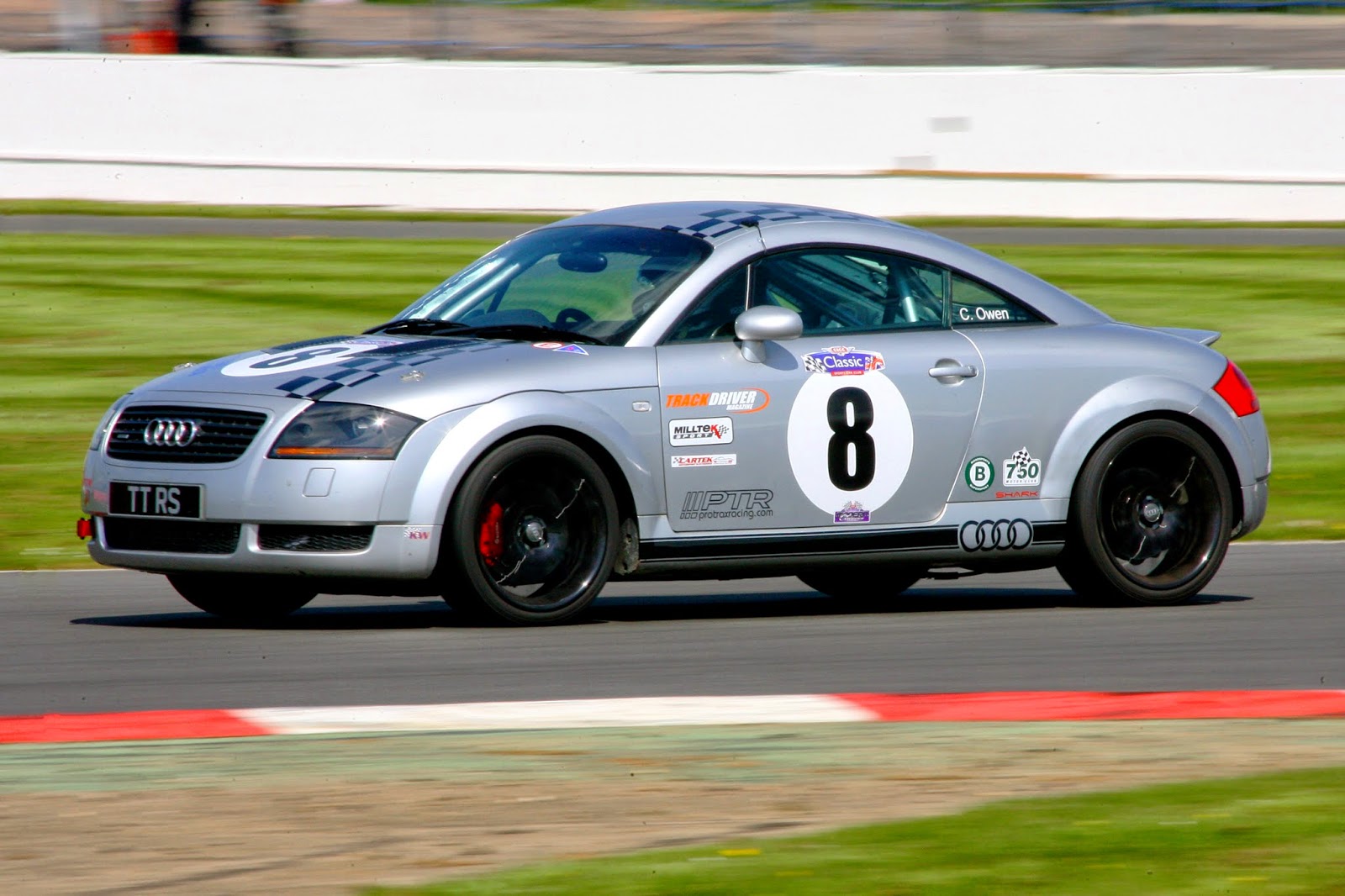 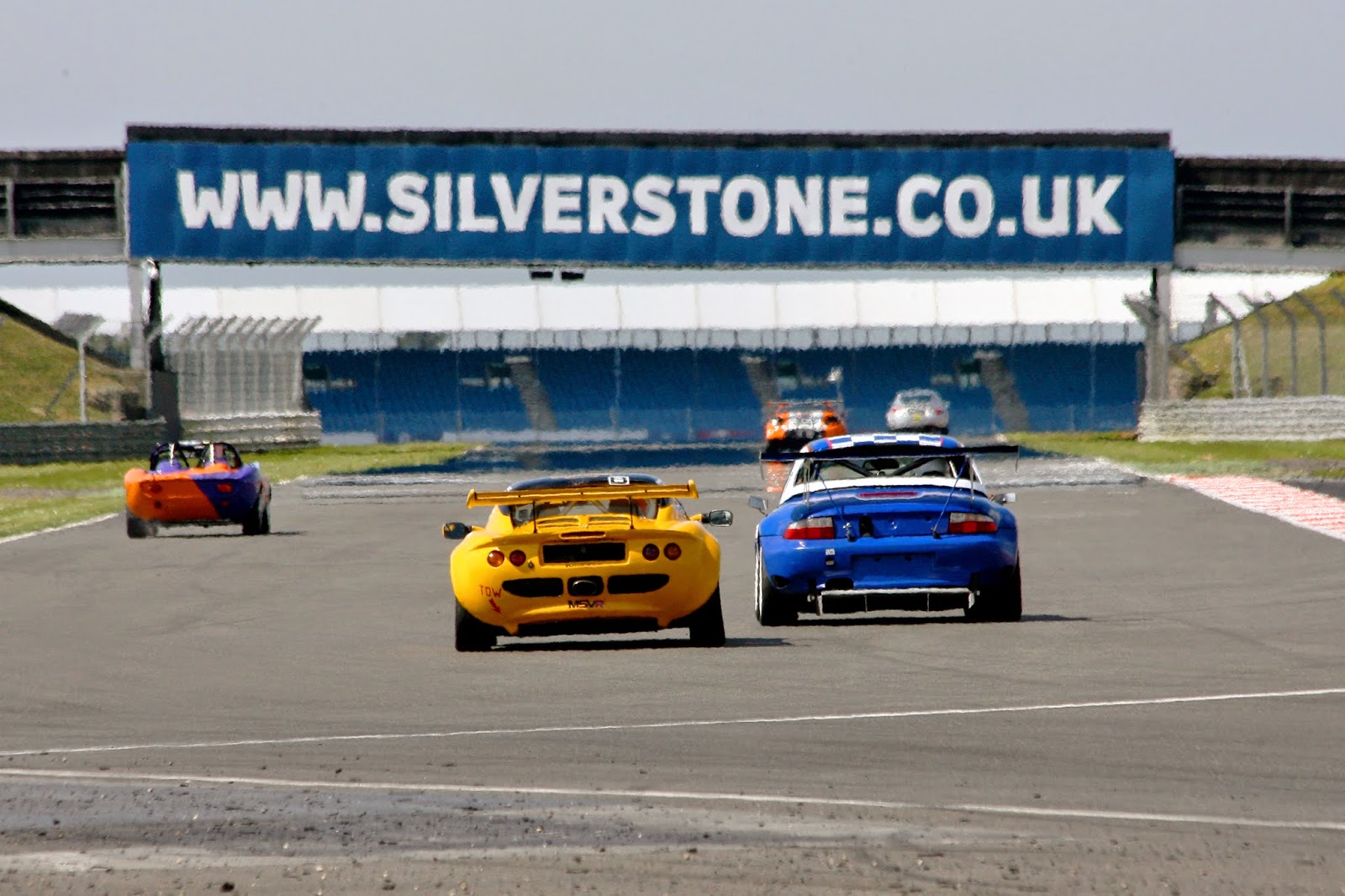 We have since replaced the N75 Valve (to the brown one mounted upside down )and also uprated the feed pipes to the diverter valve and the with silicone ones from Forge.