After our end of year strip down we discovered that our Turbo Dynamics Turbo had died, not only had the bearings gone (after two seasons) but the case had cracked too!

Talking with the guys at Badger 5 they recommended we talked with BBT (Beach Buggy Turbos) who have been pioneering the hybrid turbo upgrades for a number of years.  So for 2015 we have decided to go with a BBT turbo with uprated baring and a race optimised turbine wheel etc. 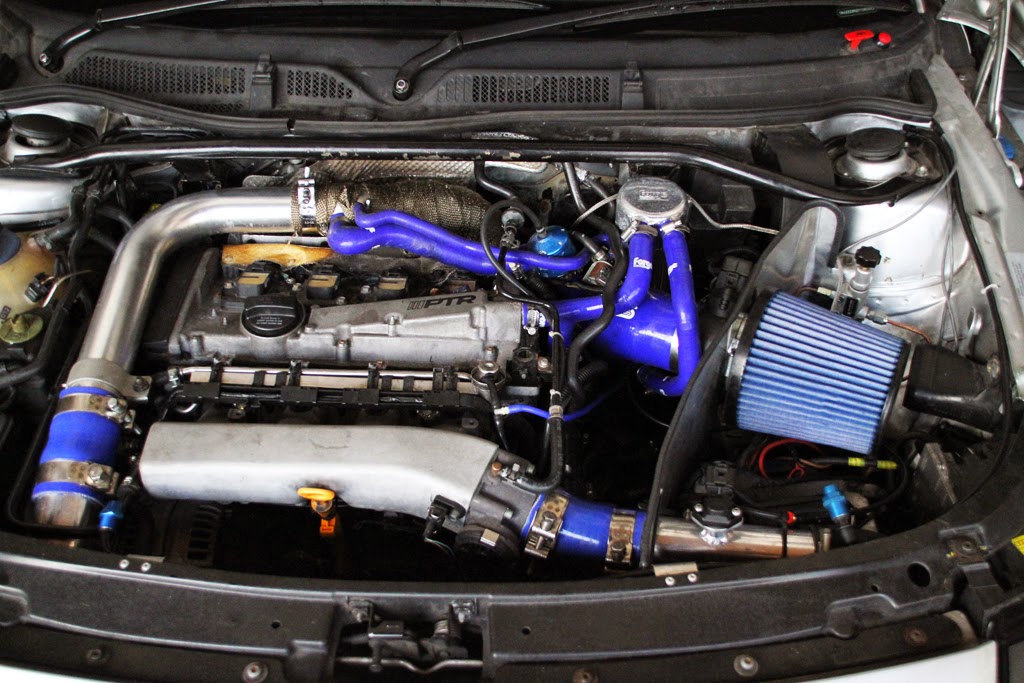 Whist we were at it we also removed our trusty hi-flow manifold (that had survived a whole seasons racing with 1000 degree EGTs!) from Badger 5 and sent it back to them for the Gen2 flow splitter upgrade. 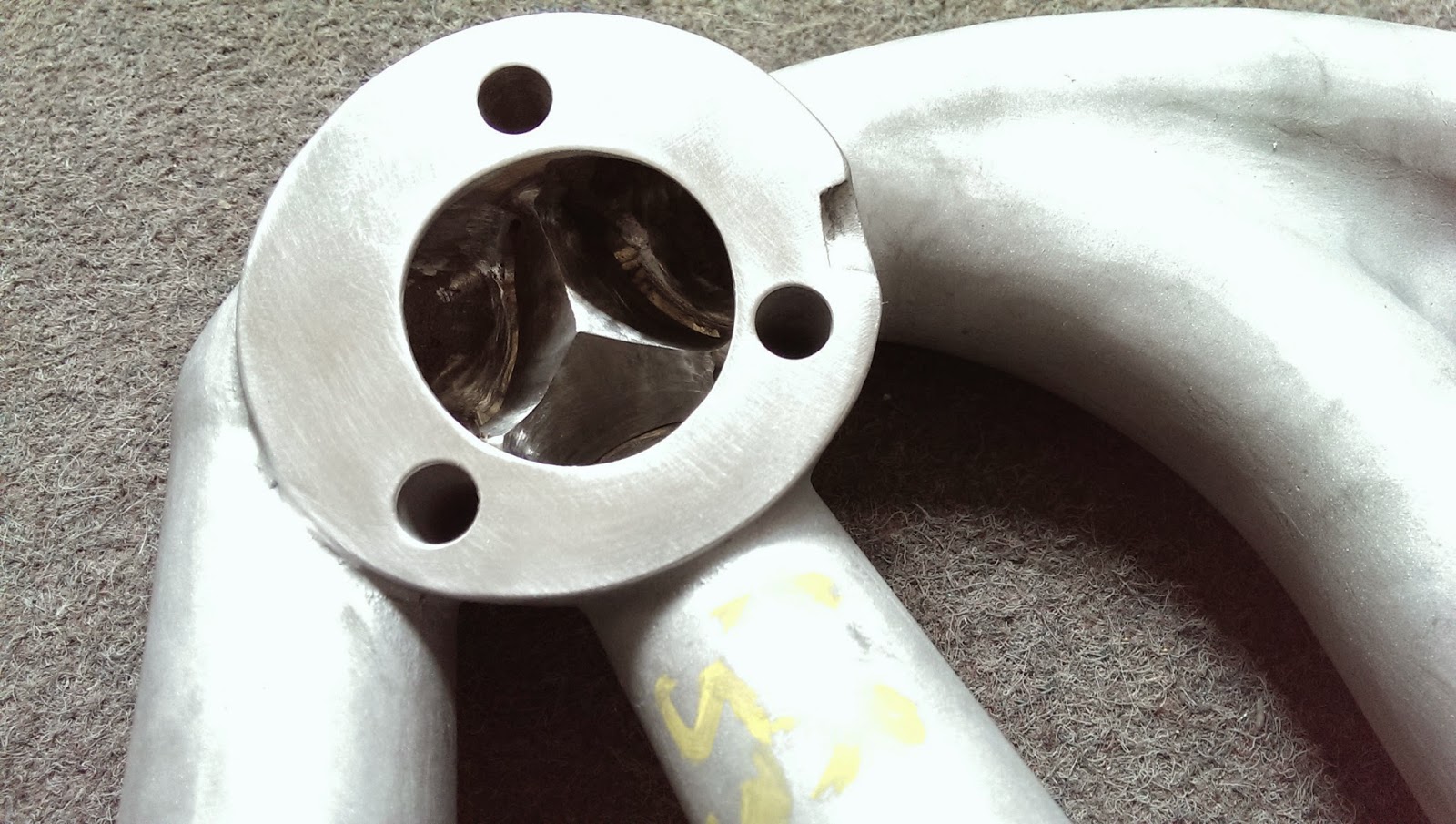 Towards the end of last year we fitted a Water Methanol injection system from Devils Own that not only help the engine run with more consistent power but also lowered the EGT’s to a more acceptable level. 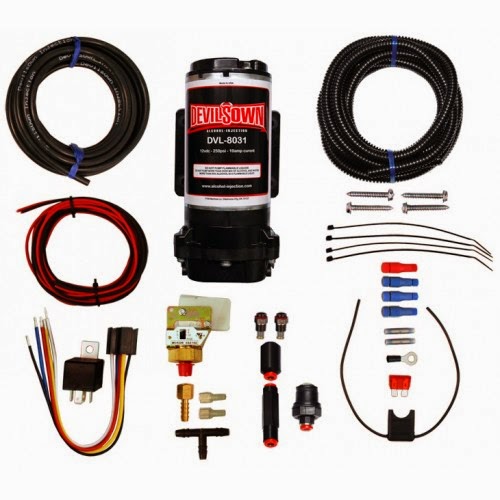 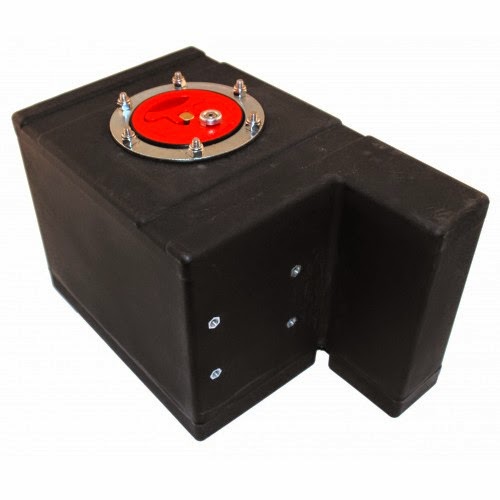