After Cadwell the Titanium manifold/turbo bolts had be bent slightly sideways indicating that the engine was pulling on the exhuast. So it was time to replace the lower engine mount for a poly bush type: 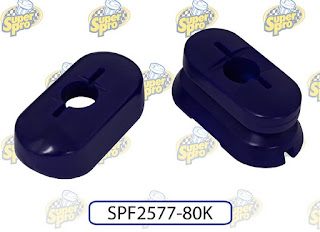 Plus we swapped the titanium bolts for stronger M10 x 80 MARINE Grade Stainless BOLTS (A4/316). The 80mm ones had a longer shank of around 50mm giving more strength around the stress point.

Also the Throttle Body died, it looked like it had got water in it somehow over the years, so we bought a new after market one: 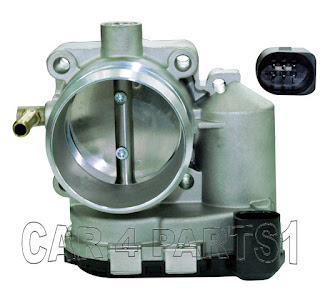 The TT recognised it was a new one and did an automatic Throttle Body alignment..